Why I Don’t See Race… Something to Read 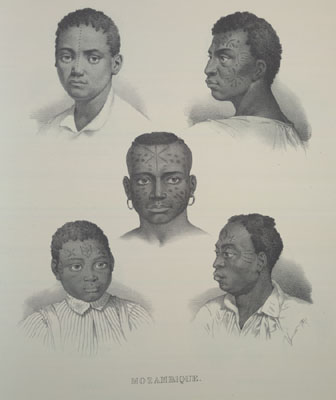 Race. The minute I say that I’m African American people cast that word “race,” on me faster than the net that they used to catch Kunta Kinte in Roots. Race is a dangerous concept and it’s source, the evolution of the Western response to human differences and diversity, from treating non-Europeans as titillating alien curiosities […]

via Why I Don’t Do “Race.” — Afroculinaria